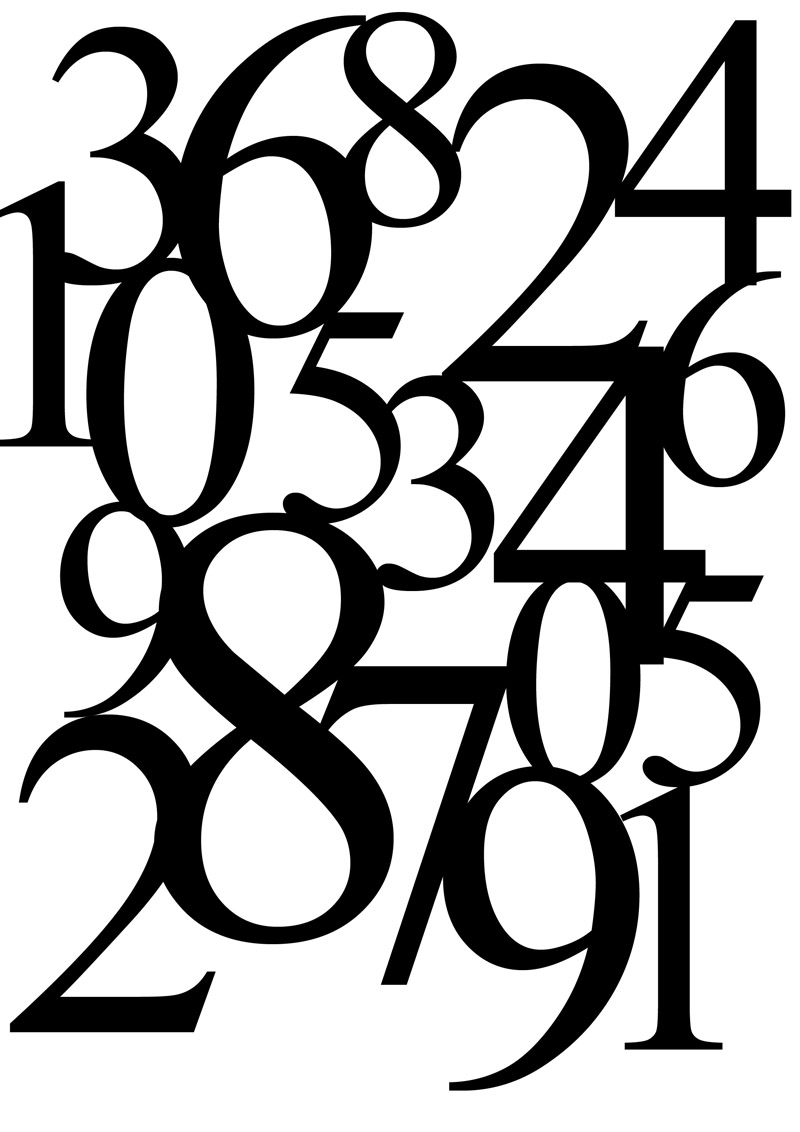 A short time ago, I wrote my, “H.R. 5034 – The Bill of Greed“, blog entry that received a lot of positive comments from many of you. Today, I have decided to go even deeper and break down the numbers so everyone has an idea where we are in all of this. As I was doing my research for this update, I was surprised by many things which I will share with you all. For now, let’s go behind the numbers!

Image key (for the slow folks)

The following lists are the top 10 highest paid members of the House of Representatives who have signed onto the bill by the NBWA & WSWA. While the money may not seem very large, keep in mind, this is money that’s accounted for. As we all know, there are ways to get around contribution limits.

One thing you’ll notice here, is that the money contributed isn’t nearly as much as the NBWA, but these members of the House are still influenced by the money.

Do you see what I mean when I say that Republicans dominate the money? Although these organizations have given less to Republicans this session, the average contribution is much more significant.

Over the history of the NBWA & WSWA, they have traditionally given more money to Republicans than Democrats. This could mean Republicans may be more receptive to their causes or it could just mean that since they controlled congress in recent years, they figure their money is better served on that side of the aisle.  If you also look at the average contributions, more money is given to Republicans than Democrats. I am willing to bet that it may be easier to sway Democrats to take their name off as a co-sponsor if the opposition can make a more convincing argument. This is where we all come in. The letters we write to our House Representatives help, but you can also attend their town hall meetings and try to get your voice heard there. Most of these town hall meetings tend to be about the most controversial issues, but if you get a chance to ask a question, make sure to bring this up. That’s how the word can spread further, especially if there are camera crews present 😉 There is, of course, another way: Lobbying! We all hear about the bad parts of lobbying, but there are people who lobby for good causes like ours. There are efforts on-going, but we need a whole lot more.

Should We Be Concerned Yet?

Here are some facts that may allow you all to breathe a little bit easier:

The number of House members signing this bill may seem dangerously close to the numbers needed to bring it to the floor, but with this piece of data, we can eliminate a few people.  As a reminder,  The House of Representatives is voted on every two years, so every co-sponsor is up for re-election. The polling is still early so some of these folks can still catch up in the polls. Many of these folks will be so consumed with their campaigns and other activities that this bill will get pushed further and further behind. While we can’t rely on this, this will give us more time to prepare our arguments, craft our attack strategies, and make sure this bill never gets passed!

Here is another interesting fact. Out of all the co-sponsors, only House Democrats Rep Hastings, Alcee L. [FL-23] & Rep Wasserman Schultz, Debbie [FL-20] have not taken money from either side yet have co-sponsored the bill. It’s very unusual in this political era, but it may be something specific to Florida. I think people should target these two members and see why they agreed to co-sponsor the bill. Maybe they can be convinced to take their names off the bill.

We all have been sending letters to our own members of congress, telling them to stop H.R. 5034, but maybe we should start targeting people who have co-sponsored the bill. An effective strategy may be linking our efforts with a cause they believe in. For example: Respecting the constitution and how it wasn’t designed to protect monopolies, but the will of the people. As we you and I know, choice in the marketplace is the will of the people and that should be respected. Do your research on these representatives and make your case. Another suggestion is for the H.R. 5034 opposition to team up with folks from other causes that may have a similar interest. That’s how you grow a movement and defeat a bill. You may not agree with the other sides ideals, but you may have common ground on this issue and may be able to gather their support. Another suggestion, and probably the most important one, is to team up with those who enjoy spirits. Remember, wine is only a piece of the iceberg. H.R. 5034 is also targeting the direct shipment of spirits and the spirits community stands to lose if this passes as well. If we all team up, we can grow our movement and increase our chances of defeating this bill. Finally, keep up the pressure and don’t let up! Keep writing letters, making phone calls, attending town hall meetings, and make your case. Also, talk to those who may share your interests, but may not know about the bill.

In my next blog entry on this topic, I will update you all on the polling data and the money counts so you can target your efforts.

Before we begin, I thought it would be a good idea to familiarize ourselves with the issue presented before us. Like I always say, to know is to understand. So here are a few links on H.R. 5034 – Comprehensive Alcohol Regulatory Effectiveness (CARE) Act of 2010 also known as The Bill of Greed:

Note: After multiple Google searches, I cannot find anyone who supports this bill besides the 121 tools in the House of Representatives who co-sponsored the bill (as of June 22, 2010) and the National Beer Wholesalers Association.

The short legal version (if there really is one), this bill aims to do a few things: Amend the Wilson & Webb-Kenyon act, alter the commerce clause in relation to the states regulation of alcohol, reverse the burden of proof from the states to the consumers in relation to legal challenges, and a few other things.  The short non-legal version, this bill aims to stop direct shipments of wine to consumers by wineries & online wine & spirits shops, increase tax revenues for the states, and apparently protect little Timmy & little Sarah from obtaining alcohol.

There are many reasons why this bill is ridamndiculous, but here are a few:

Here is my take on all of this. I think this bill is completely flawed and self-serving. The NBWA already has a huge market share/monopoly in this country. Why should the laws be changed because they can’t adapt to a changing environment? This is greedy on their part and the laws shouldn’t be changed just to further their cause. The states are another issue. They always use the guise of protecting children in cases like this in order to scare the public into agreeing with their opinion. In reality though, this is only about tax revenue and they could care less if little Timmy or little Sarah gets their hands on some product. As long as they collect their share of the tax revenue, they don’t care. And speaking of children, let’s talk about the issue of children potentially obtaining wine or spirits via direct shipment. I tested a few websites that offer this to consumers and did you know that before you even put in your credit card, you’re served with multiple disclosures stating that you must be 21 years of age or older and that the person signing for the alcohol also must be so? This will also be verified at the time of delivery. So, if minors actually get their hands on alcohol by tricking the system, whose fault is it really? Based on the amount of disclosures and declarative statements, I think the wineries and online stores have done a sufficient enough job. This alone is enough to defeat this part of the bill, but if they really wanted to be smart about it, why not add an age verification system to the process where the consumer enters their driver’s license number/ID number into a secure database or some other form of age verification? That’s a simple fix to the system if it’s really a concern and in the 21 century, this technology is readily available. However, we all know, this isn’t the issue. It’s all about the Benjamins!

In closing, although I don’t think this bill will see the light of day,  I would like to encourage you to write your fellow congressman and make sure your opinions are heard! These are the issues that many of us Americans overlook because they’re not sexy or dramatic like healthcare. These are the kinds of bills that you have to keep your eye on because even it gets defeated, they’ll try to sneak it into a much larger bill that is very important in order for it to pass. Without your voice, politicians may think you don’t care about the issue and vote with the wholesalers. So speak out, educate others on this issue, and make your voices heard!